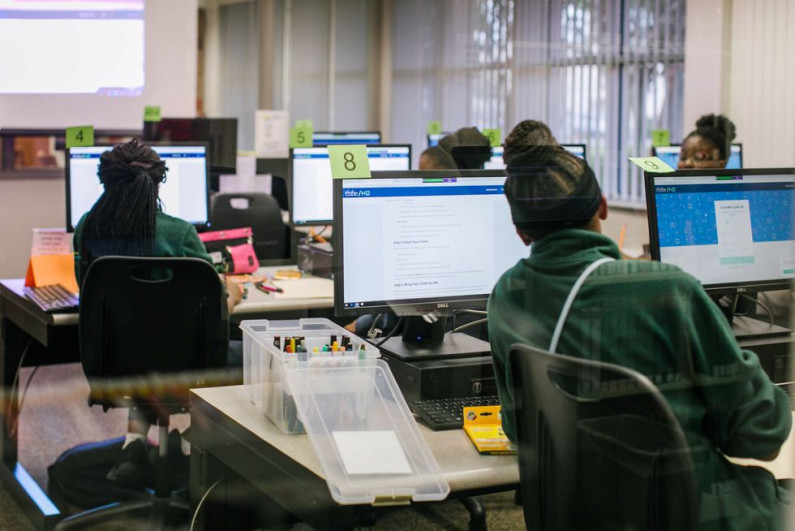 The Vermont Women’s Fund announces its benefit celebration on Tuesday, October 30th from 5:30-7:30 p.m. at the UVM Davis Center in Burlington. Reshma Saujani, founder of Girls Who Code, will be the guest speaker. Saujani created Girls Who Code in 2012 with a mission to close the gender gap in technology by offering afterschool coding clubs and camps to girls across the United States and Canada. To date, the national nonprofit has reached over 90,000 girls in all 50 states with a strong track record of alumni choosing computer science or related fields at a rate 15 times the national average.

The Vermont Women’s Fund, the State’s first and largest philanthropic resource for women, has focused its grantmaking on programs that support economic self-sufficiency for women and girls since its inception 24 years ago. “Girls Who Code,” says director Meg Smith, “is a terrific example of a program that found the key to engaging girls with 21st century opportunities.” Smith continues, “Ms. Saujani’s personal story adds another dimension to how we look at raising girls and the subliminal boundaries we put on them in the name of achievement.”

Ms. Saujani’s career began in law and politics. A self-described activist, she came to prominence on the political scene when she ran as the first Indian American woman for U.S. Congress. While visiting schools in New York’s 12th district on the campaign trail, Ms. Saujani saw the gender gap in computing classes firsthand, leading her to start Girls Who Code. She has authored three books including a New York Times bestseller and the forthcoming Brave, Not Perfect—scheduled for release in winter 2018.

Tickets and more information for the October 30 event are available at vermontcf.org/VWFOct30. General admission is $50/ticket, student tickets are $10.